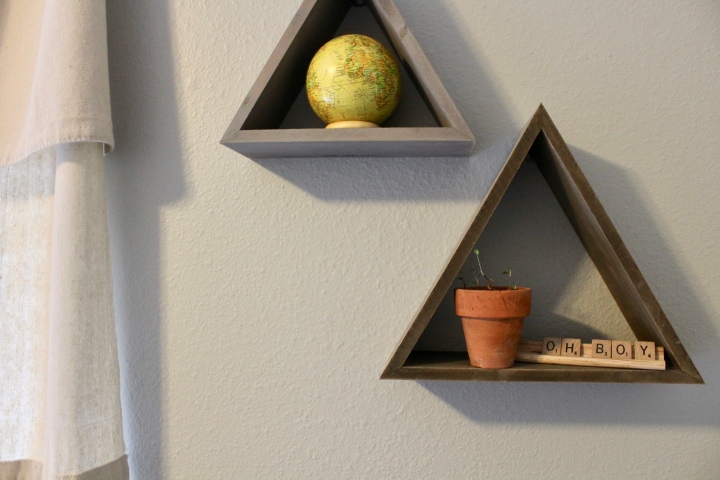 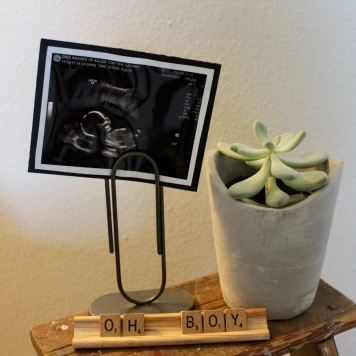 I went to a craft fair recently and saw the cutest idea to use old scrabble pieces to create a tiny sign-like decoration and thought, brilliant! I’ve actually seen multiple vendors with this idea at fairs and in stores. They usually charge something like 25 cents per letter and 2 dollars for the stand. So altogether you’ll likely spend 2 to 3 dollars. Not unreasonable at all. But as I was digging through the letters and attempting to decide on what word I wanted to select I realized that I could probably do this myself for a similar cost. And then I wouldn’t have to choose just one word. I headed to Goodwill and there were tons of scrabble games. Since I had options, I opened them up and chose the one with the look I liked best (some were older than others) and bought the whole game for $2.99!

I love how versatile this simple idea is. It can be changed depending on the season or occasion. I have one in our living room that I like to change up with the seasons or just when I feel like something different. There’s also one in my son’s room that we used at his baby shower. A game usually has 4 stands so you can use the same idea in more than one area in your home. I used it at our gender reveal party and also when we threw my sisters bridal shower last year. I seriously use it for every event and holiday!

Instead of spending 4 dollars for one decoration, I spent $3 for limitless decor! Probably the easiest and most inexpensive DIY I’ve ever done. It’s as quick as stopping by a thrift store! Grab a game of your own and get creative!

Nice to meet you! 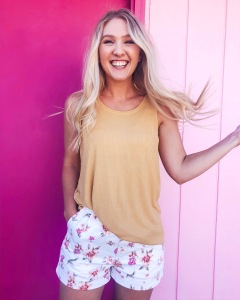 Thanks for stopping by! I’m a Jesus follower, wife, and mom of 2 boys! 7 years ago I married my childhood crush and we still call our hometown in the PNW home. I’m all about hacking life in order to not just survive, but THRIVE! I’m young and I have a lot to learn. But I created this page because I’m realizing that we all do. The most empowering moments for me as a woman – in every new season – have been when other women came along side me and said, “I’ve been there.” Some of those women didn’t even know me, but their honest words in book, podcast, or post form reminded me that I wasn’t alone in this. Life is a learn-as-you-go adventure and we don’t have to go it alone. It’s richer with community. I think that’s what we’re all looking for as we try to figure out how to gracefully navigate the days in the many roles we women walk in. My hope here is that I can share a few things that I love and learn along the way. Things that may make life just a little easier and fuller, or at the very least may encourage your heart. If I can help to promote community among women and be that, “I’ve been there,” voice to just one person – I think that would be pretty great. So look around and say hello!  I’m so glad you’re here!